Why invest in property in Poland? 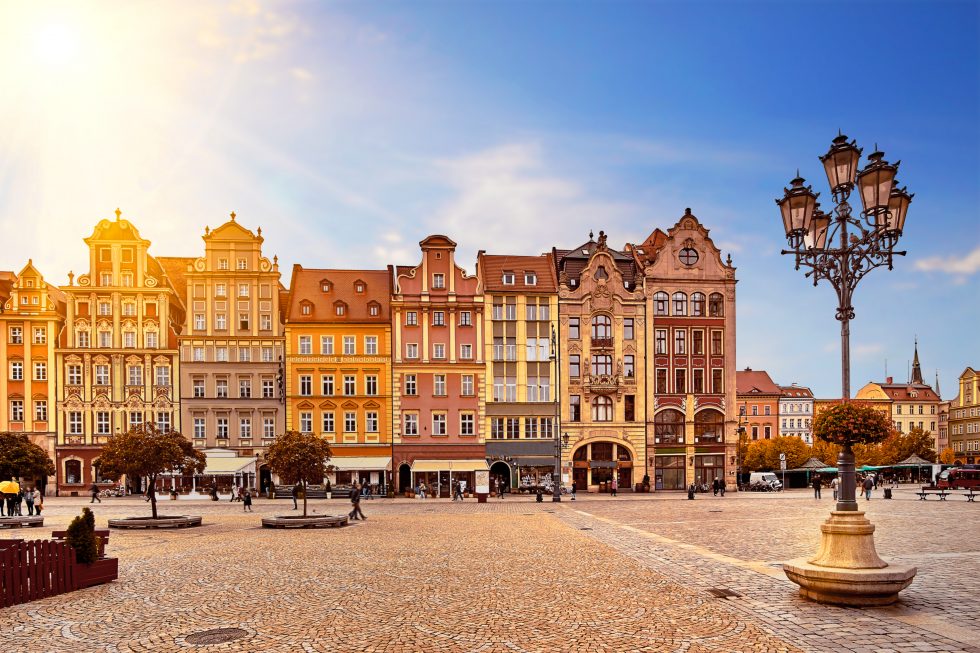 At the heart of continued growth

Poland is among those countries which became part of the European Union in 2004. In barely 15 years, this country has proven itself and posted economic performances which could make one or two others blush, with 55% GDP growth between 2005 and 2015 in particular. Many student choose it for carrying out training placements or for a year’s study through the Erasmus programme. Much in demand with workers and with an extremely low unemployment rate, Poland is close to having full employment.

Benefitting from European funds amounting to around 80 billion euros for the 2014-2020 period, Poland is the country possessing the highest budget. In addition to property, the agricultural, research, development and innovation sectors are continuing to show significant growth.

Although Warsaw currently remains the most visited city owing to its status as the economic capital, Krakow, establishing itself as the cultural capital, is becoming more and more attractive.

Why invest in Poland ?

Poland benefits from a very flexible legal framework which allows the exoneration of taxes on capital gains realised at the end of the fifth year only. In comparison, in France a 30-year wait is required before exoneration.

Located at the heart of Europe and with a land border common with six countries, Poland enjoys a privileged strategic position which greatly facilitates commercial exchange. Its environment is very favourable to business and attracts many foreign investors who can see great potential there. Products are generally less highly taxed and agricultural has a predominant place there, employing 17.5% of the national population.

Firmly focused on future issues, Poland has all the ingredients for attracting even greater foreign investment.