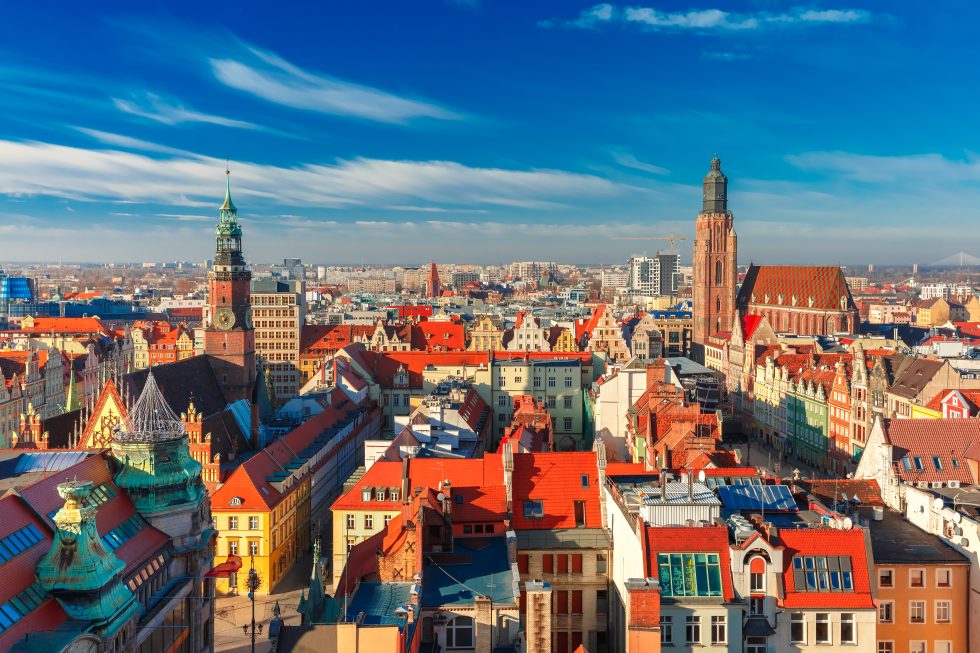 With 2020 on the horizon, Poland is positioning itself among the most attractive countries of the European Union.

The polish property market in general

With a flourishing economic, a rich cultural life and a property market full of opportunities, investors are becoming more and more interested in the Polish property market. And for a reason, as the price per m² for the purchase of rental accommodation remains relatively low, in spite of an increase during recent years.

Between 2018 and 2019, the average cost of apartments located in the largest Polish cities such as Warsaw, Krakow, Gdańsk and Poznań has increased by around 9%, reflecting, in particular, the strong demand. In 2018, the price per m² was on average between €1,600 and €2,100, the higher remaining that found in the capital.

As far as houses are concerned, prices also increased by 2% at the end of 2018.

Although prices still remain attractive in spite of these fluctuations, it is advisable not to wait too long before formulating a foreign property investment strategy.

The principle of taxation

As far as rental income is concerned, there is an important difference in taxation between France and Poland. In metropolitan France, only borrowing is deductible from rental income with the application of CSG [contribution to social security health insurance] at a level of 17%, while in Poland only a one-off tax at the rate of 8.5% is required at the end of 10 years of received rental income.

Soon to be in the Euro zone

Currently, the local currency in Poland is still the Zloty. Since 2004, the date at which Poland entered the European Union, the country has ratified the Treaty of Athens. The latter foresees the integration of Poland into the European economic zone, which will automatically lead to the adoption of the Euro. Like other European countries in a similar situation, Poland is likely to witness a high rate of inflation over the next few years.

Property investment should therefore be envisaged as of now with the hope of realising attractive levels of capital gains in a near future.